West Twin Silos is one of the largest grain silos in Europe. Combined with the West Twin Flat Store and Stormont Store, the store capacity is over 150,000 tonnes of grains and NGFIs. A second storage unit in Lisahally, Port of Londonderry, adds a further 50,000 tonnes of storage.

On the attached and dedicated Stormont Berth, 3 cranes discharge commodities directly from ships to the store on a 24 hour basis. Shipping comes not only from the British Isles and Europe but as far afield as the Americas and South East Asia. 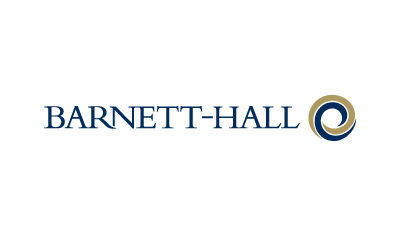